Trees to Avoid Planting in Your Garden and Why 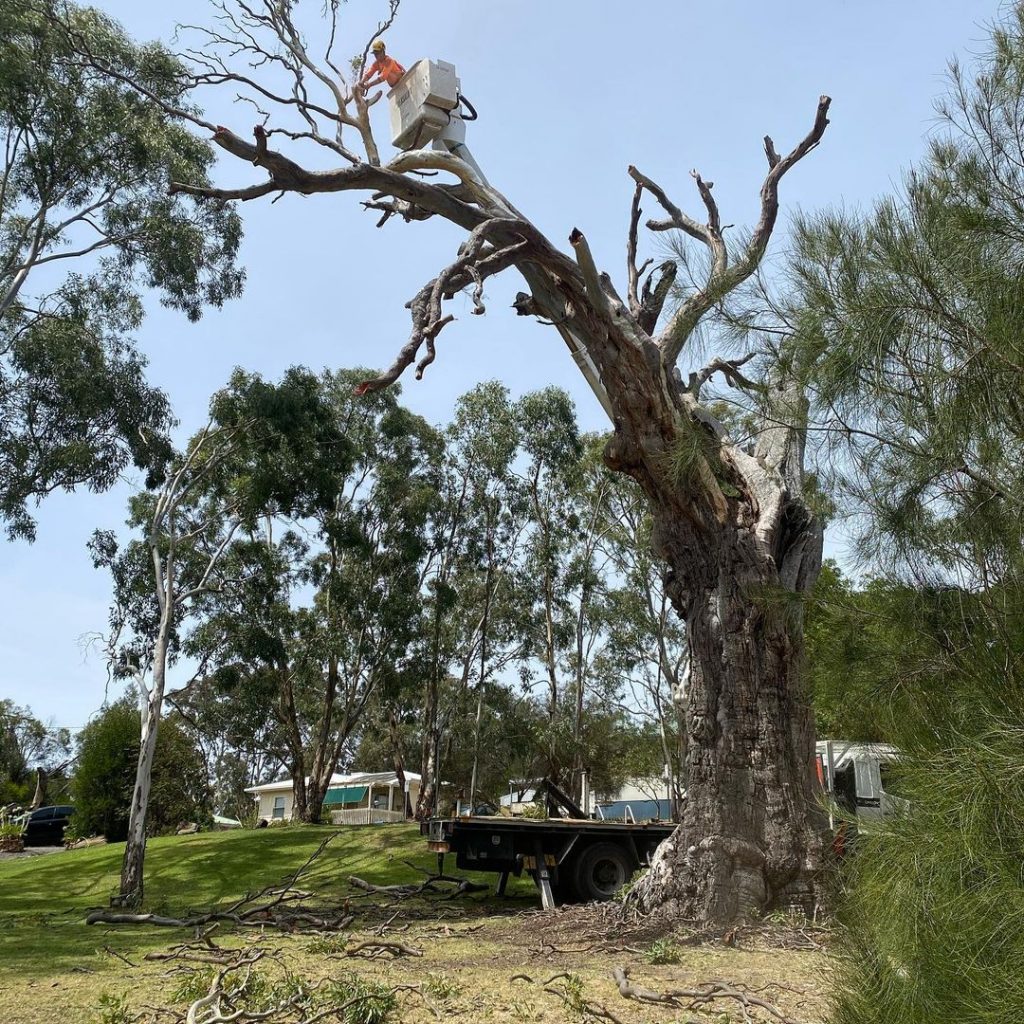 Following on from our previous article on trees you shouldn’t plant in your garden and why we shall now complete our list of pesky trees that should be avoided under most circumstances. Whilst this list may seem long, there are still so many trees and varieties that we would actively encourage you to plant and enjoy, this is only a small minority and some are still ok in the right circumstances if you know the pros and cons.

Why Some Trees Are Bad

As we’ve said before, planting a tree in haste is always a bad idea. What’s good for public gardens or in the wild may not be such a great idea for your garden. Always research before you plant to avoid any of the following issues:

Trees to Avoid and Why Part 2

Callery Pear – This is a lovely tree that beautiful white flowers in spring and purple leaves in autumn. The problem is its branches are inertly very weak so it’s no good in windy areas or where there is snow. The Callery Pear and its cousin the “Bradford” are also considered invasive.

Lombardy Poplar – A very fast-growing tree (up to 1.5m a year) but has a short lifespan of only 15 years averagely thanks mainly to the all too common canker disease. So really, it’s a good tree, just it has a short life and you’ll be left with a rotting stump to deal with so be warned.

Staghorn Sumac – This is a relation to Poison Ivy and so can cause an allergic reaction in many people. It’s attractive in autumn but its roots keep generating new sprouts so it’s very invasive as well as being a skin irritant. Avoid.

Cottonwood – When mature, this is a lovely large tree but its roots are aggressive so no good near buildings foundations and it sprouts cottony seeds in late spring and early summer which are messy and get caught up in anything around your home. It also drops leaves and dead wood, so like the Willow, it’s great by a stream, but not in your garden.

Black Locust – Another fast-growing tree, this time a hardwood with fragrant white flowers. The issue here is that even though it’s a hardwood (great for firewood) it’s brittle and thorny. Also seeds itself too so it’s considered a pain.

Russian Olive – A very hardy tree that’s hard to kill. It has attractive silvery-white foliage but its fruit is scattered by birds that eat it and before you know it you have a thicket of Russian Olives which crowd out other plants. Cutting them down doesn’t kill them so avoid completely.

Evergreen Figs – Many fig (ficus) trees are great in pots when pruned into ball shapes, but their roots are extremely aggressive, even from pots so they can damage paving, sewer pipes and foundations. Otherwise, they are great but need space. Varieties to avoid are Weeping, Moreton Bay and Port Jackson.

Evergreen Alder – The Alder grows huge so avoid in small spaces and it also comes with a dense canopy that blocks light. Its roots are also aggressive and will again cause problems for foundations, sewers and paths etc.

Pride of Bolivia – A lovely looking tree with orange / yellow flowers and reddish bark. It’s hardy, adaptable and fast-growing. What’s the catch? As with most large canopy trees, the root system will be of a similar size and cause problems to anything nearby.

For better advice on what to plant in your garden why not contact your local arborist?

Questions or More Info?
Please complete and submit the